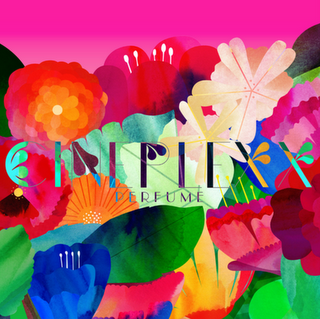 Unfortunately my Spanish isn't good enough  to fully understand what Cineplexx is singing about in Cosas de la vida normal (the normal things in life...I think?) but I'm pretty sure it's something beautiful and happy. The song itself is brilliant, dabbling between tones of pop and those of a more psychedelic and dreamlike quality.    It's actually been around for a few months but is now being used as the intro track on the upcoming album Perfume, which will be available this October.

He's also made a few teaser videos to promote the new album which not only showcase his artistic quality, but promise a rather brilliant album. Watch them here.

Posted by In Love, Not Limbo

If you like a track I feature on here then great! But please support the artists by buying their music.

If you are an artist/label and want your track removed from the site, drop me an email and I'll remove it straight away.

If you are an artist/label and want your track featured - or if you just have really good taste in music and have found something you think I should know about - send me an email and I'll more than likely write about it.

Send me your sounds